February is Black History Month, and we’re highlighting the history of desegregation of schools in Arizona. Since the territorial period, members of Arizona’s African-American community have fought segregation of schools, but the state observed varying degrees of optional or compulsory segregation from 1909 until 1953.

The Territory of Arizona officially codified racial segregation of schools in 1909, when they passed HB #101. When the first segregated school opened in 1910, African American parents led by Samuel Bayless hired former Governor Joseph Kibbey to seek an injunction against the school board on the grounds that forcing their children to walk across railroad tracks to school was an unnecessary burden, and that the school would be inferior. Unfortunately, this challenge failed, and by the time Arizona became a state in 1912, segregation remained mandated.

HB #101 from 1909 “To prescribe and enforce rules not inconsistent with law or those prescribed by the Territorial Board of Education for their own government and the government of schools; and when they deem it advisable, they may segregate pupils of the African from pupils of the White races, and to that end are empowered to provide all accommodations made necessary by such segregation.” RG 6, Secretary of the Territory.

The first segregated school in Phoenix was Phoenix Elementary’s Frederick Douglass Elementary School at 520 E. Madison, and was later renamed Booker T. Washington Elementary (1921). In 1926, the district built the Phoenix Union Colored High School, which would later become George Washington Carver High School, at 415 E. Grant. It operated until desegregation. In Tucson, the Dunbar School (established 1912) was the first and onlysegregated school, and closed when segregation ended in Arizona. Today, it serves as an African-American Museum and Cultural Center. 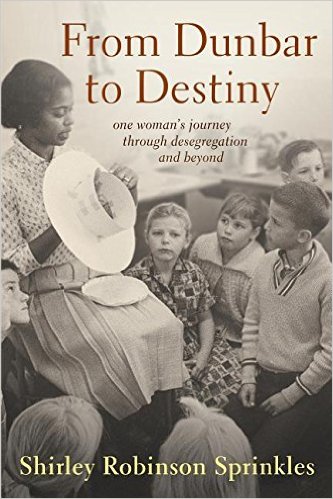 In 1951, Hayzel Daniels (attorney, and one of the first African American legislators in Arizona) introduced a bill allowing schools to choose to desegregate. In 1952, voters defeated a bill that would have mandated desegregation. Finally, in “Phillips vs. Phoenix Union High School District.” Judge Fred Stuckmeyer declared “half a century of intolerance is enough,” and ruled segregation to be unconstitutional.

By the time the U.S. Supreme Courts handed down the historic Brown v. Board of Education decision, the ruling that declared “separate but equal” education to be unconstitutional, Arizona had already desegregated. 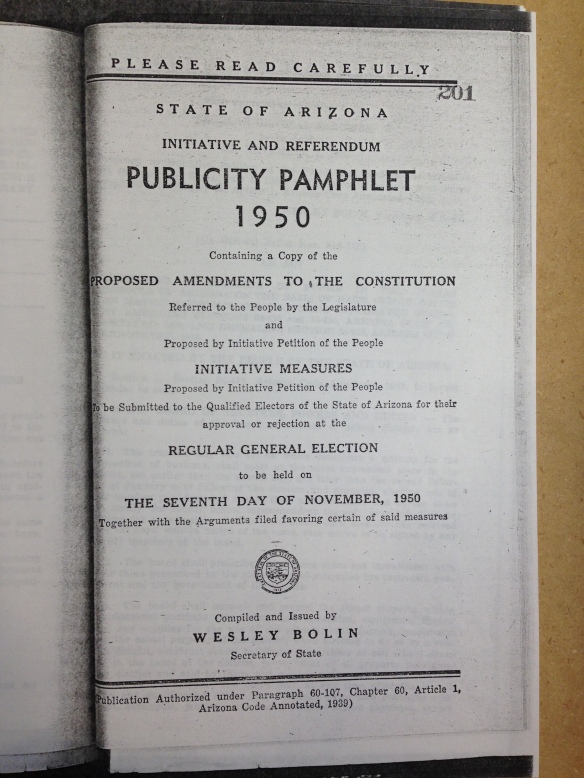 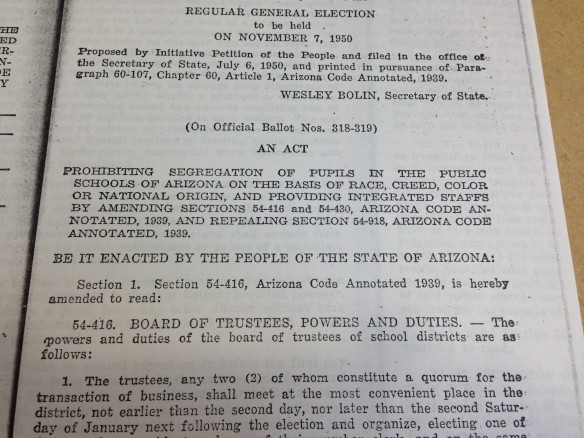 Though the schools are long gone, the buildings and sites remain important symbols of the struggle for desegregation and Civil Rights in our state. Stop by the reading room and see some of our original documents and published materials related to the history of African-American schools and desegregation in Arizona!